In 1993 enthusiastic educationalists and parents founded the “Intergratives Frühförderzentrum Schwabenhaus” an integrated early development centre and Kindergarten. With the desire to take their own pioneering vision and concept into their own hands and bring it to fruition. To leave the well walked path and deliver the educational content in new ways. In this manner over the years new projects have been developed. In 1994 the concept for an early development centre (“Frühförderstelle”) was created and then put in to practice. The first Integrative Kindergarten in the state of Thuringia the “Schwabenhaus” was founded in parallel. After a challenging and intensive application process the primary school “Freie Ganztagsgrundschule SteinMalEins” was opened in August 2000 and recognised by the ministry of culture. Supportive members of the organisation developed institutions and projects. From these projects the Bilingual Kindergarten “BiLLY” was established in October 2004, and the Project “Kinderfachdienst” (services for children) in January 2007. Since August 2009 pupils from the 5th class can attend school at the “UniverSaale” until they complete their final exams. In this manner they can continue to build on the successful work of the primary school. In 2012 the parent company gave rise to the Physiotherapy practice “Physiotherapie QuerWege”. In 2013 the third QuerWege kindergarten was opened. In 2014 the “Hotel & Café Rasenmühle” was opened in the city’s Paradise Park, directly next to the new school building of the UniverSaale Jena. 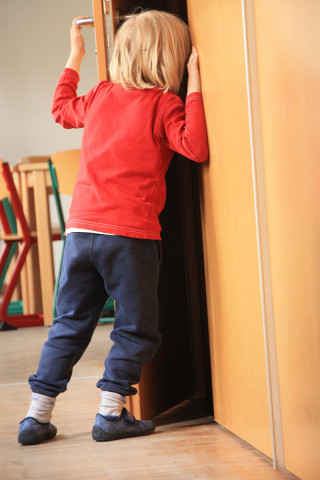